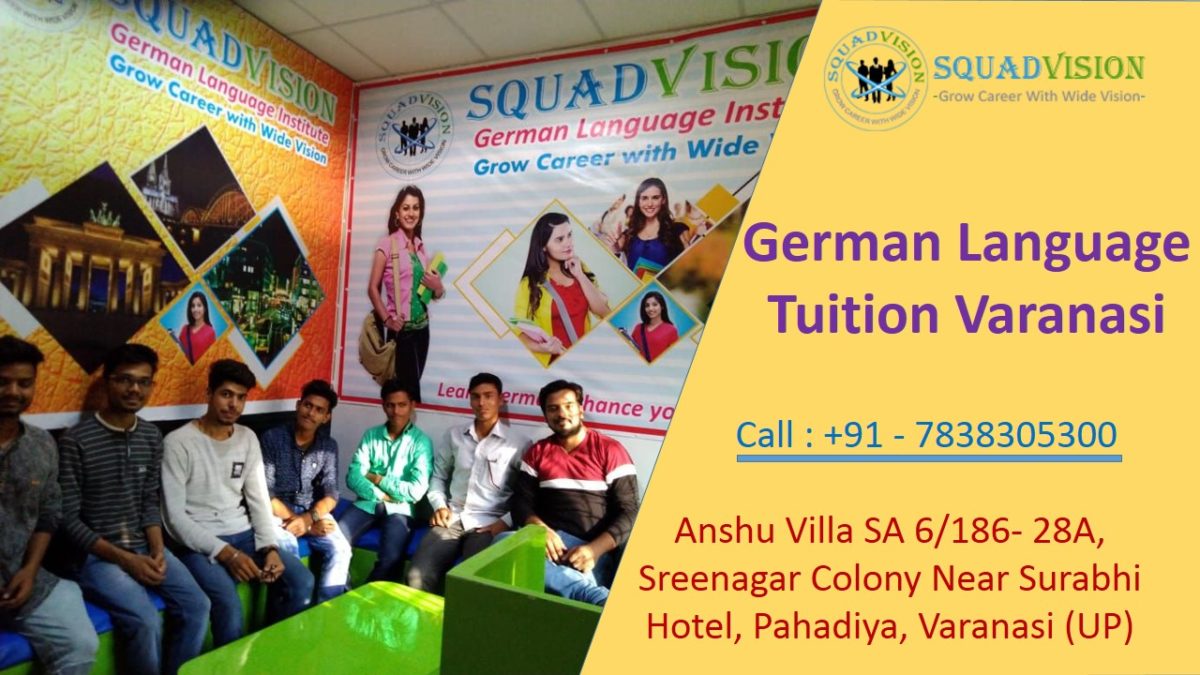 Knowing a great language like German can be very beneficial for you. Not only, it can increase your ability to communicate in German and understand the larger culture of the German language. But, it can also increase your employment potential as you have far more chances of getting hired in a German MNC. Because Germany, after all, has the 3rd strongest economy and also is one of the top export nations of the world.

Whatsoever plans you might have for your future, understanding of German will radically increase your career options. When you start learning German you obtain a variety of skills which can increase the quality of both- your work life as well as your personal life.

To, help you know better about the reasons for choosing the German language as your next preferred language to learn about, we have written below some major valid points to follow, why you need to Learn German Language Speaking for yourself:

German is the most broadly spoken language in Europe.

In case you are looking for employment in Europe or wish to settle in any European country then you would be surprised to know that learning German can be beneficial for you to communicate in over 5 countries which have German as the official language. These are Austria, Belgium, and Liechtenstein, Luxembourg, and Switzerland and others. And if you talk about other countries, German is treated as a 2nd language in Denmark, Hungary, Italy, Russia, Romania, and Bosnia as well as many other countries.

A knowledge of German can create great business and career opportunities for you.

Knowledge of German can also give you some great advantages, in case you’re looking for employment in the United States. Also, it can be great for building a career anywhere in the world as German MNCs are spread all over the world. The earning scope of learning German For Career purposes is truly immense.

It can also connect you to over 120 million native speakers across the globe. It can open a wide range of career opportunities for you. Also, do not forget many people learn German as a second language.

German is obligatory or suggested by many undergraduate and graduate programs.

German speakers’ sturdy contributions in such an extensive range of fields make the language a significant advantage in many disciplines.

Progress in media, information and communication technology need multilingual speakers. A good number of key websites are in German and worldwide, hence, Germany holds a number 5 rank in standings of yearly publication of new books. An understanding of German consequently offers you lengthy access to information.

Germany commercially sponsors over 60,000 student exchanges every year. An extensive range of exchange programs subsists for both universities as well as school students between Germany and many other countries in the world. Along with this, like the German students, foreign students directly registered in German universities have to pay zero tuition fees.

One thought on “Why Choosing German Language?”