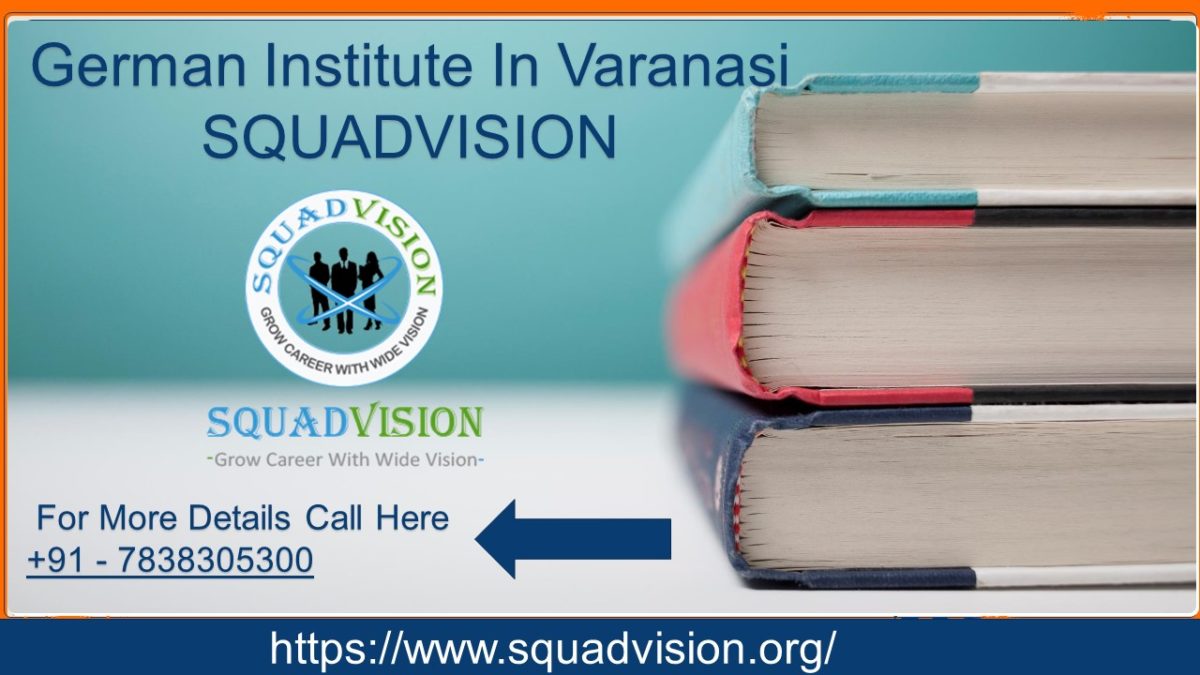 Norwegian is closer to English than both Danish and Swedish. In reality, it’s often labelled as the easiest of the three languages to learn.