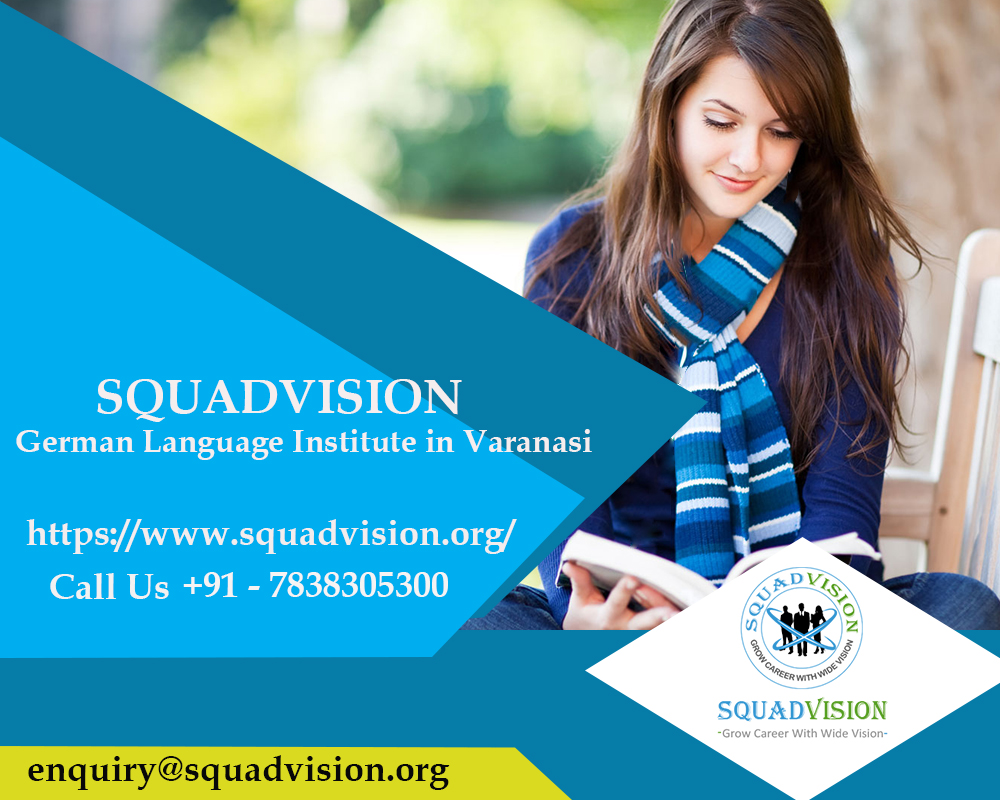 Basic words used in a conversation:

Common Phrases that are used during a conversation:

After learning of the basic German words and phrases, you will have to learn the basic tenets of German grammar so as to understand the difference in the usages of verbs, nouns adjectives in the German language. A German language training institute can immensely help you to learn German language levels effectively.

To help you learn German grammar effectively we have compiled three points as to how you can understand the differences in German speech and vocabulary.

You should also acquaint yourself with the notion of an auxiliary verb, the concept of tenses and conjugation. We don’t wish to give you this impression that the German language is very hard, but we also don’t want you to think it will be so easy like a walk in a park. Just like learning any language for the first time, it demands that you put proper time and efforts for learning it.