How German for Beginners Is a Worthwhile Decision to Opt For? 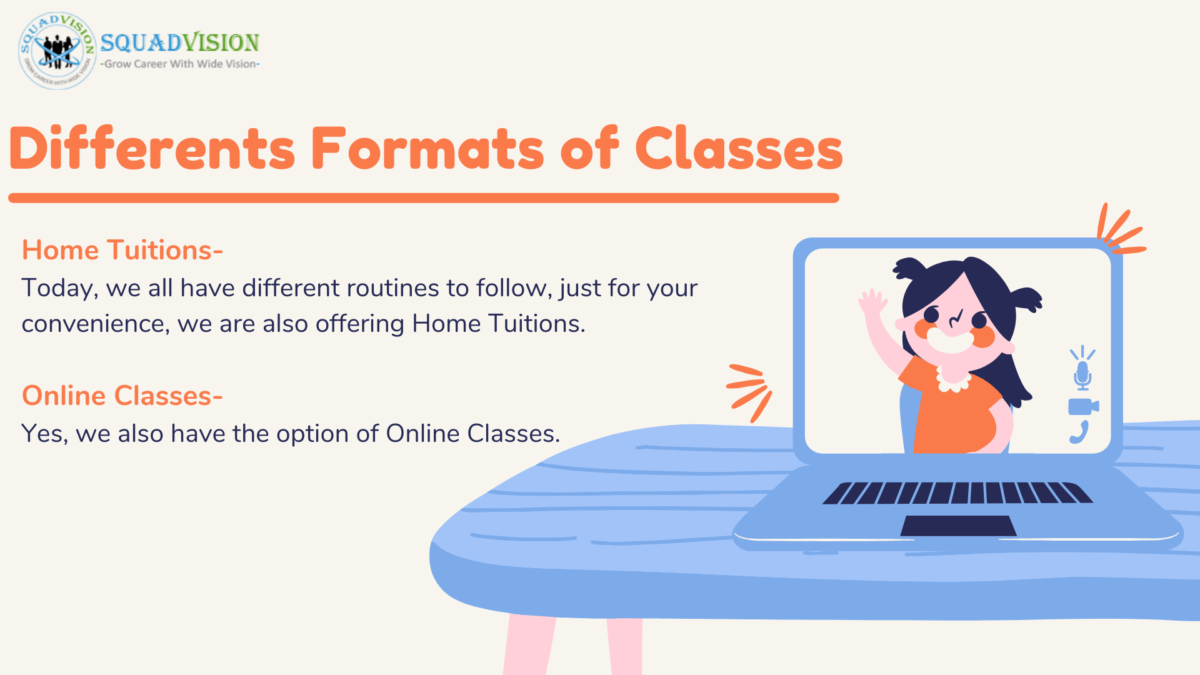 No worries we at Squad Vision bestowing its students to cover all the requirements related to the German language course for beginners.
German is one of the widely spoken languages amongst all be it, English, French, Spanish, Russian, etc. It is the second most spoken language in many continents of Europe.
Further in this discussion, we will through some light on the notability of the German Language for a beginner who is planning to master this language.

Note – Do not hassle. Yes, German for beginners is still an option and you can master yourself from the Squad Vision which is considered the best German Language Institute in Varanasi.

Although, it is supposed that learning the German Language is a rewarding practice done by anyone for the advancement of their future. “No one wants to spend their life ordinary, everyone likes it lavish”. And the German for beginners is just a beginning to that.