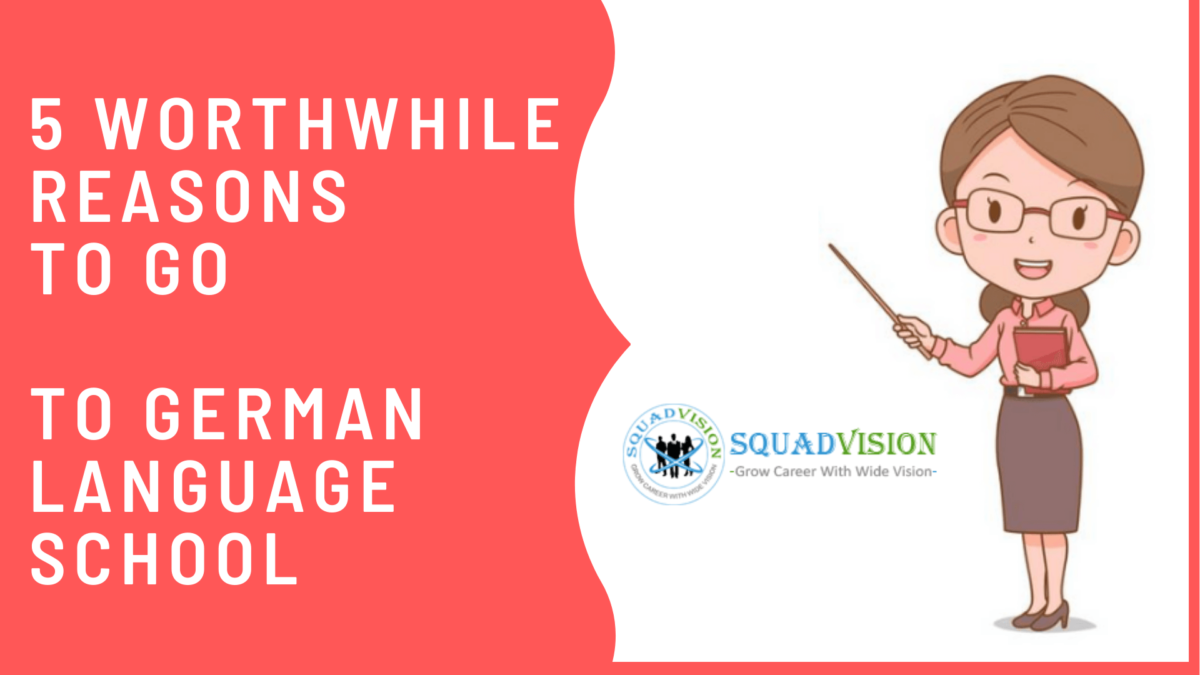 The best German Language Institute in Varanasi is the Squad Vision, we don’t say it, our students believe it.
We as Indians are always perplexed about learning new things no matter what’s the topic. The same goes with studying a new language too, be it German or any other foreign language.
Further in this blog, we are going to elaborate on some of the principles of learning the German language.

That is why it is considered important to join the best German Language School to learn the language.

We at Squad Vision prepares our students in such a way that he/she can enroll themselves in making their future bright. We have a full team of experienced and certified German Language Tutors. The tutee will never feel bored or overburdened during clearing the levels. He/she will be assisted for every single query.